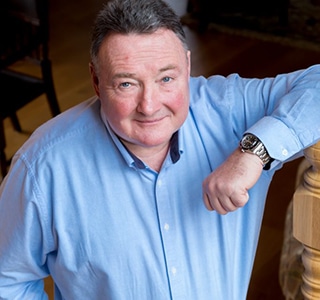 Dr James Hull opened his first dental practice in 2012 and over the next years transformed the business into the UK’s largest chain of dental practices. Following the sale of James Hull Associates he has applied his entrepreneurial skills and devoted himself to numerous philanthropic causes. Having survived numerous cancers himself he set up Continuum Life Sciences to provide a more formal vehicle to research possible cures for cancer. 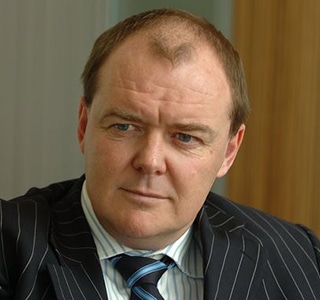 Alan is a senior corporate lawyer by profession who has overseen some of the largest and most high profile corporate transactions in Wales during his career. He was Evershed’s youngest ever national partner, a position he held for nine years before he left in 1998 to become a partner in a corporate finance firm and to set up an independent corporate law firm as a result of which he has been involved in fundraising and project managing complex and multi-disciplinary assignments.

He left the profession in 2011 to take up the position as CEO of Cardiff City Football Club having been on the board of the club since 2006 and oversaw one of the most successful periods in its history, including achieving promotion to the premiership and various appearances at Wembley.

He has also been heavily involved in the development of professional rugby union in Wales having collectively advised all four Welsh regions including their contractual relationships with the governing body and in all aspects of their corporate structure and fund raisings.

He currently runs his own corporate consultancy firm and serves as a director, advisor and/or shareholder in a number of successful start-ups in a variety of different fields.